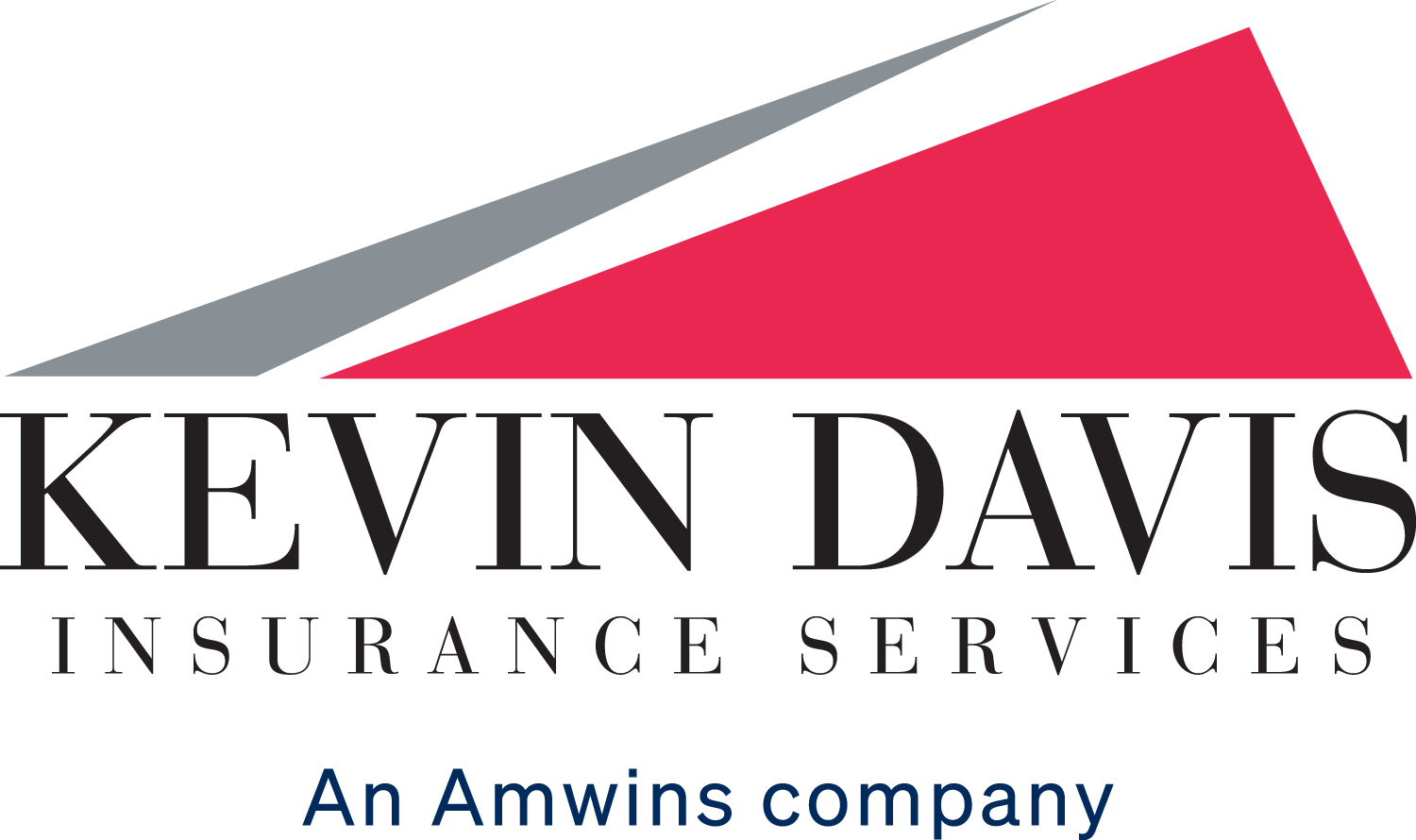 Earlier this fall, California Governor Gavin Newsom signed a number of bills that will affect the state’s independent contractors. Known as AB5, this piece of legislation has garnered national attention for its effects on everything from Uber drivers to trucking professionals. But it’s also spilling over into the state’s homeowners association by creating a new labor code that touches on an HOA’s use of independent contractors.

Under the new statute (Labor Code Section 2750.3), a worker is an independent contractor if the HOA does not control or direct them in the course of their work, essentially giving them free rein as working as their own boss, to a certain degree. And just like those in the trucking industry worrying about how the new legislation will affect their insurance coverage, so too is it affecting how associations obtain and use HOA insurance, as well as how they hire out contractors for work in associations.

There are many new changes and updates to the state’s HOA laws and regulations. Boards and managers should be sure to have the right kind of protection and HOA insurance coverage when it comes to claims of discrimination or misunderstandings of these news laws listed below. To avoid costly claims, HOAs can get up to speed on the new regulations by reading below.

The new legislation features a number of other new classifications and rules affecting HOA’s. For instance, the new classification of workers to employee status can possibly create sick leave and other obligations for HOA’s, such as payroll withholding duties. Additionally, Senate Bill 652 adds a new civil code and prohibits HOA’s from banning any religious items on doors or frames.

Here are some additional civil codes and requirements signed into law:

Additionally, the new California Fair Housing Regulations that have been created by the Fair Employment and Housing Council will come into effect in the new year. While not signed into law by Governor Newsom as of yet, the regulations are the first state Fair Housing regulations in the United States.

For over 35 years, Kevin Davis Insurance Services has built an impressive reputation as a strong wholesale broker offering insurance products for the community association industry. Our president Kevin Davis and his team take pride in offering committed services to the community association market and providing them with unparalleled access to high-quality coverage, competitive premiums, superior markets, and detailed customer service. To learn more about the coverage we offer, contact us toll-free at (877) 807-8708 to speak with one of our representatives.